From the end of 2008 to the beginning of 2009, two experts from China Institute of electronic technology standardization conducted a detailed study on the pollution control of printer products by means of questionnaires, on-site visits, discussions and experimental verification, And made a feasibility study report on putting printer products into the Key Management Catalogue of pollution control of electronic information products (hereinafter referred to as the catalogue).

According to the survey results, printer products have no technical and economic obstacles and can be included in the catalogue, but the application of immature technologies such as lead in high melting point solder, electronic glass, electronic ceramics and alloys should not be supervised. According to the research scope, the printer products put into the catalogue should be single function printers with printing as the main function. Some of the contents of the report are excerpted as follows for the readers.

China has become a major producer of printers and consumables in the world and a relatively large printing consumables market in the world. According to statistics, in 2007, the sales volume of all kinds of printers, all-in-one machines and copiers in the world was 128 million, and the output in China alone was 43915428, accounting for 34.3% of the global share, that is, one of every three image printing equipment in the world was made in China. Among the investigated foreign-funded enterprises, all enterprises have factories in China, and the output of printer products in mainland China has reached more than 30% of the company's total output.

In view of the assessment of the foreseeable pollution risk and the current scientific research achievements for reference, we will pay special attention to the impact of lead on the environment and human health in the recycling stage of the printer's whole life cycle.

According to the statistics of China Computer Industry Association in 2002, China abandoned 2.3 million computers, 2.7 million monitors and 1.35 million printers in 2002; In the next five years, the annual waste of computers and their peripherals increased by 25% ~ 30%. At present, China's electronic product recycling industry is still in its infancy, and most of the waste printer products flow into the electronic waste recycling industry chain formed by private or small-scale recycling enterprises. The backward treatment methods lead to the serious pollution of heavy metals and persistent stable organic compounds to the environment.

PREVIOUS：What are the copier accessories? NEXT：Difference between laser printer and inkjet p 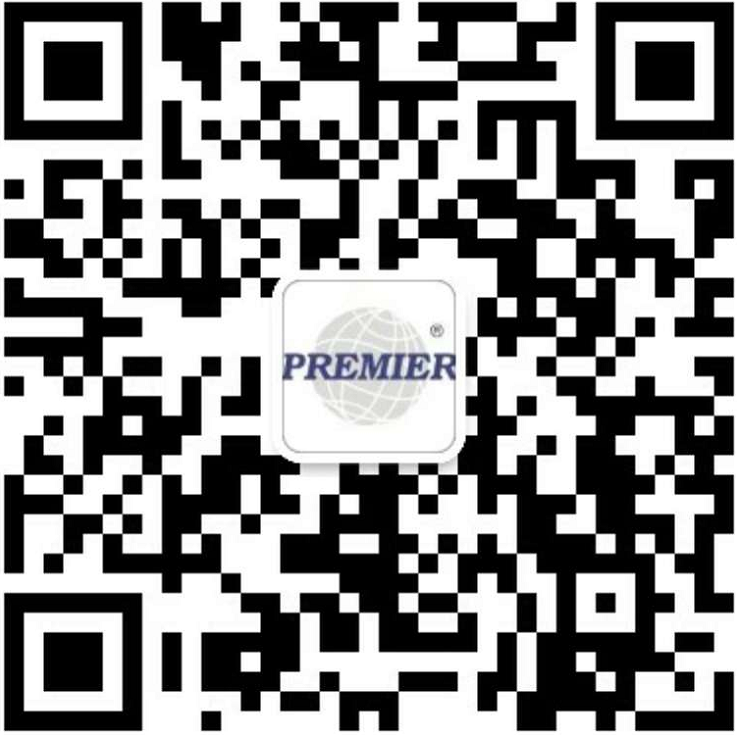